Odyssey of the Mind

On Saturday, March 3, seven of Benicia Middle School’s most creative and brightest students competed in this year’s SF Bay Regional “Odyssey of the Mind” tournament in Concord. Odyssey of the Mind is both a National and World Tournament designed to encourage creative problem solving. Team members collaborate for months to solve a long-term problem using theatrical performance, costume design, script writing and set construction within a limited budget and then present it to a panel of judges. There is also a Spontaneous component which involved solving a verbal problem or a hands-on problem on the spot. David Broom, Braden Coleman, Liam McGee, Nathaniel Mulugeta, Harry Sama, Ryan Swartz and Daniel Zhang along with Parent/Coach Mitzi Moskovitz represented BMS well. The judges were very impressed with their creativity, originality and humor and it reflected in their scoring. Though their scores weren’t quite high enough to advance to the State Tournament, all of BMS should be proud of these students. 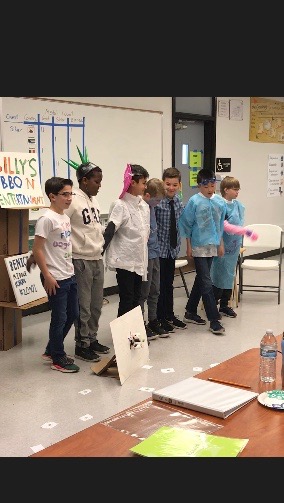 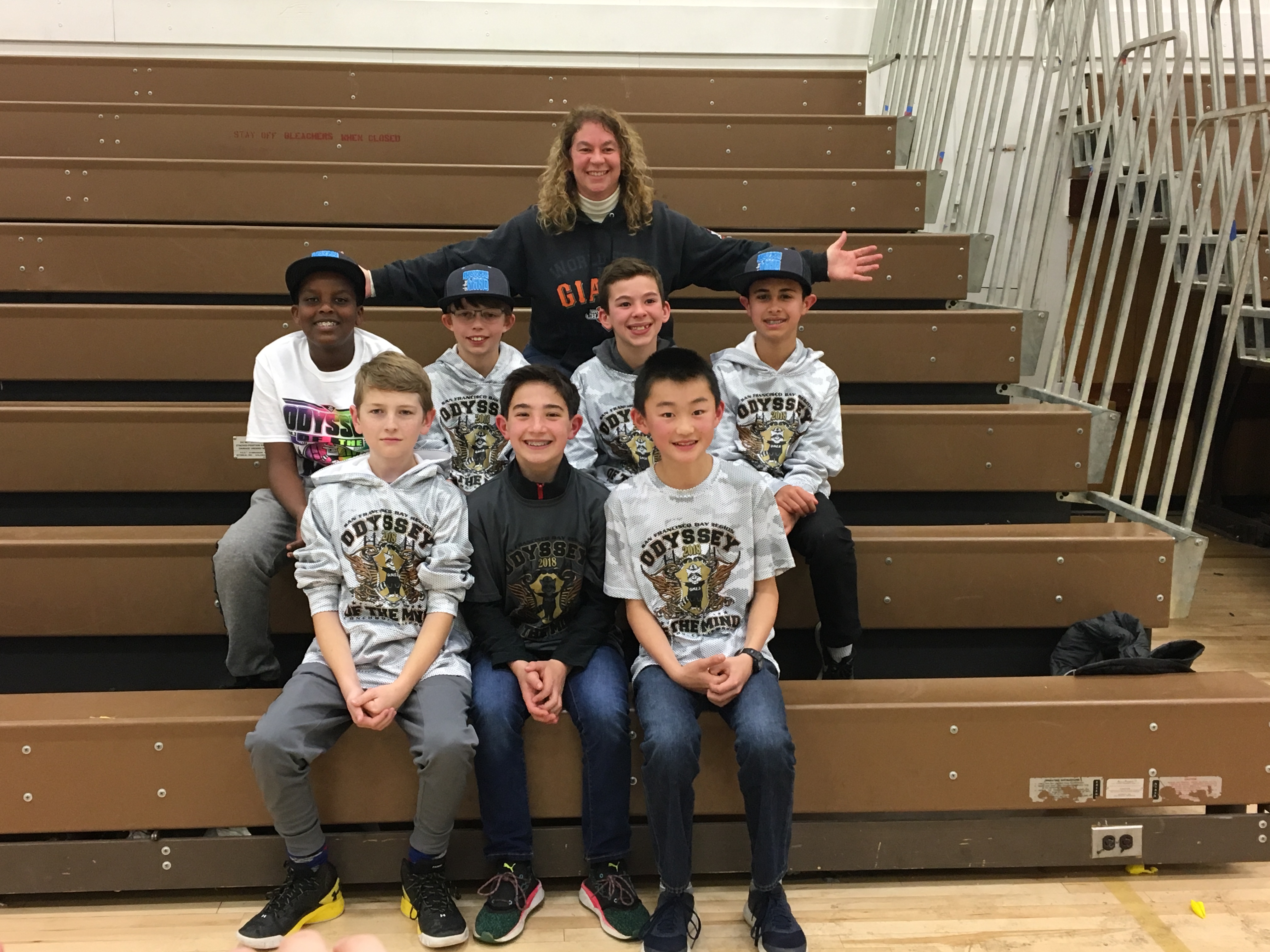